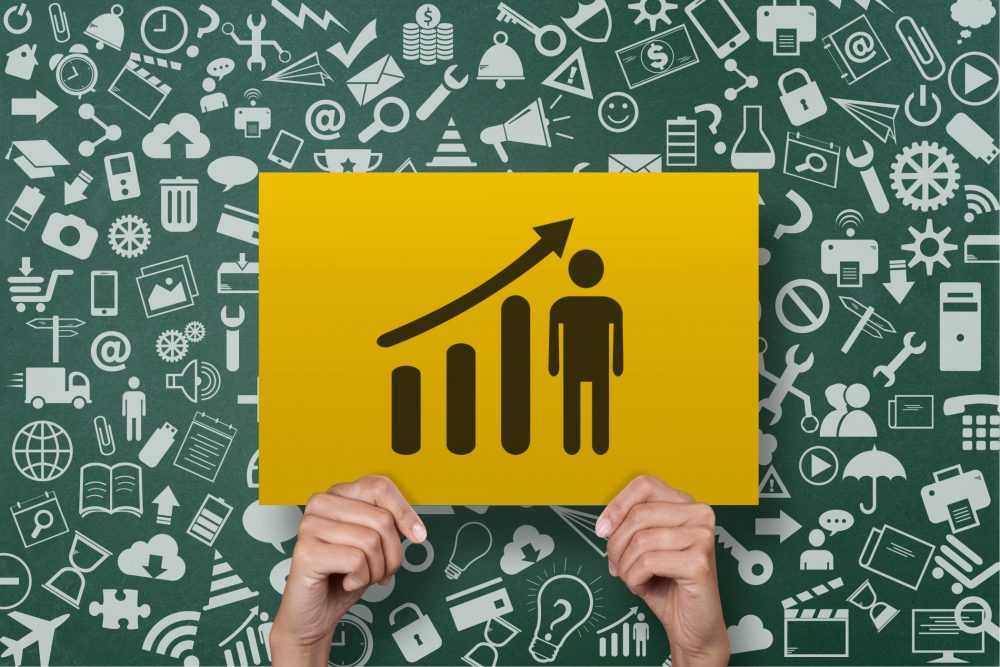 Our habits define and influence every aspect of our life. They effect us so subtly yet so profoundly. It then stands to reason that if we want to change anything about our life, within our control, we must alter or rid ourselves of unproductive habits. Our habits are like computer programs that are always running behind the scenes.

Always felt but never seen. If we want to change an operating system, we change the programs running it. If we wish to change an aspect of our life….. we must change our habits. Science tells us that we must repeat a habit once a day for around twenty five days before it becomes ingrained. Beginning new habits can be a daunting task for people. It is paramount to start with a clear destination and with well defined rules.

Sometimes the best way is just to start. Yes, it can be just that simple. However, there are special cases. For instance, if someone has an addictive personality and struggles to shake negative habits. A good strategy is to include another person who is trying to break the same habit. This is a form of peer pressure that is for the better.

A good example from history of this is the Roman emperor Commodus, successor and son to Marcus Aurelius, he is an example of someone with bad habits. However, while he was known for killing Roman citizens for angering him, we will not be primarily examining his morals repugnant as they were. We will be comparing his rule and philosophy to that of his predecessor. Commodus rule was filled with political strife and intrigue. The longer his rule went, the more unpredictable he became. He is considered to be one of the worst emperors, which is really saying something considering who is on that list with him.

He had numerous statues placed all around the empire depicting him as a giant and as herculean. He had himself portrayed as a demigod. Often he slaughtered hundreds of animals in a single day, and he would fight as a gladiator, always winning his “matches.” He devalued the denarius, Roman currency, the most of any emperor sense Nero, who ruled well over 100 years before him. The devaluation of the denarius was caused by Commodus having the silver within reduced in purity from 79 percent to 74 percent. He would make appearances as a gladiator and charge the city of Rome 1 million sesterces, another type of roman coin, straining the economy. What I am pointing to here is the fact that Commodus spent his time and money foolishly, and his poor habits led to him being remembered as one of the worst emperors.

We will now move to Commodus predecessor Marcus Aurelius. Marcus was remembered as the “philosopher king.” Marcus was exceptionally reverent of the Roman senate. He would request permission to spend money, in spite of possessing complete power. During one address he commented on how the imperial palace was actually owned by the senate. When his predecessor, Antoninus Pius passed, Marcus was one of two consuls. Once it was announced that Marcus would  become the next emperor, he made it so that Lucius, the other consul, would be granted equal power.

As was common for emperors, Marcus spent most of his time addressing matters pertaining to law. However, unlike those before him, he was already proficient in imperial administration. Professional jurists described him as, ‘an emperor most skilled in the law’ and as ‘a most prudent and conscientiously just emperor.’ His most noticeable law related interests were the freeing of slaves, the protection of orphans and minors, and the selection of councillors (decuriones) for the city.

Now, to be fair, Marcus was at war far more that Commodus was. But beyond that and regardless of their foreign policy, I trust that it is clear who possessed better habits. When Marcus died Dio Cassius, a contemporary observer, said that the transference of power marked a shift “from a kingdom of gold to one of iron and rust.” Unfortunately, Marcus seems to have spent more time on the matters of the empire than on raising his son correctly. Clearly, this was one of Marcus more pronounced flaws.

During his rule Commodus seemed to spend a fair bit of his time just entertaining himself. He threw money around quite carelessly. Marcus, on the other hand, seemed to have put far more energy into being a just emperor and into fixing ongoing injustices within the empire. Illustrated by his insistence on his fellow consul receiving equal power to himself. In spit of Marcus having been named as the sole successor to the throne. Marcus was far better with money as well. After he decreased the silver content of the denarius he raised it back up, but sometimes he did take down the purity of the denarius. Like when extra money was required for a military conflict. This devaluation was never as extreme as it was under Commodus. Our main take away from this is that Marcus had far better habits than his son. Evidenced by the stark contrast between their rules.

It will not be enough to have just one good habit. We must have layers of positive habits that build upon one and other. Our habits must be solid and positive from the ground up. It is just like the computer analogy. Each section of a computer is run by a different set of programs, and much like our life, we have to go into those programs and update them and change them. As well as proverbially oil them and keep things running efficiently.

To sum this up. Our habit shape our life in a profound way. If we allow ourselves to be driven by our old, negative habits, then we will nothing will change. When we change our habit for the better we change the matter that drives our life. Much life a computer system our life is a complex web of habits, and it is often not enough to change just one. Include others in your journey if you struggle to change a habit or habits. And finally create positive habit chains. These chains are like a positive mentor or pier group. They are there like a scaffolding to keep you growing in the right direction.

When every link is strong they all help each other. Like a cohesive team, but when there is a chink in the armor or a weakness in the chain, it puts a greater strain on all the other links. Then what happens? They ware out quicker. So virtually every habit must be strong, examined, and polished. If this is true, then the system of life that is our habits will flow smoothly.

Your challenge is to, over the next month, identify one area of you life where your habits are substandard, and reform them. And I mean a complete overhaul, so that in thirty days there has been marked progress in that area. Which is continuing forward, in other words your new habits have been set in stone. Often there is noticeable progress at the beginning and then it tapers off. As long as the habits are formed and moving forward; it is alright. Moving in the right direction with a sense of urgency and firm resolve is what matters most.