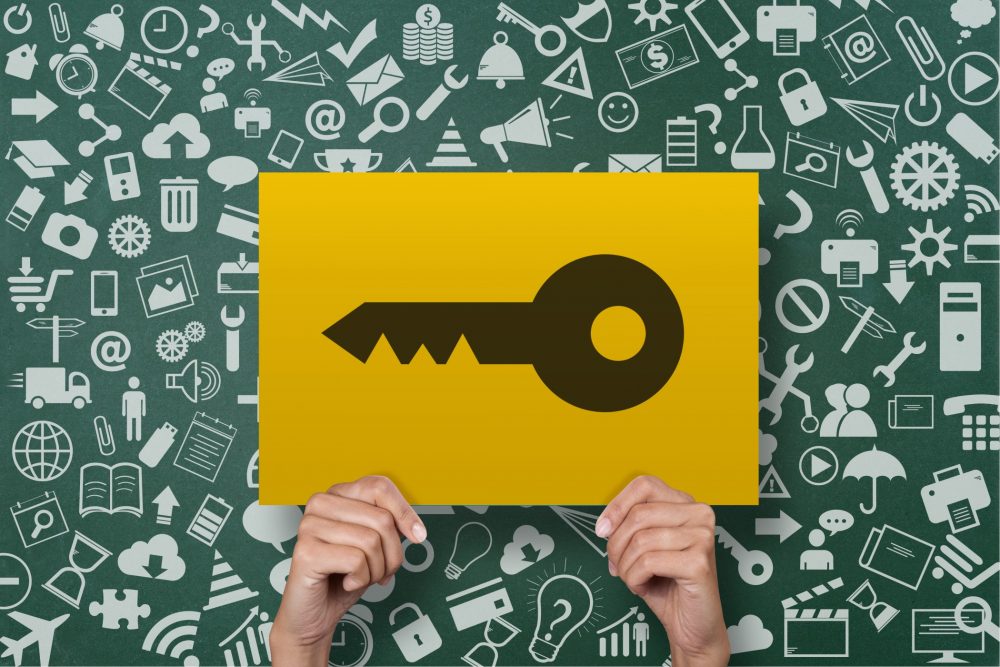 It’s 1900. A young man man has just left school and is looking for a job. But he can’t land one. He’s drifting. Uncertain. Looking for his place in the world. This goes on for almost 2 years, until he gets a break: with the help of a friend’s father, he gets an unglamorous job at the Federal Institute For Intellectual Property in Bern Switzerland. A patent office. The young man was an assistant examiner, level III and reviewed the incoming patents, soaking up their inner workings and the engineering behind them. His mind was an imaginative one and he would often daydream about the machines he observed and the problems those machines would face. And, more importantly, how they could be overcome.

Have you figured out who this is yet?

Inspired by the patents and his deep conversations with friends and colleagues, Albert Einstein would go on to utterly rock the physics world to its core and forever changed the way we understand space and time.

But, until he was in an environment conducive to examining and solving mechanical and electrical problems, his capacity for lateral and crystal-clear thinking was unknown. It took a certain set of circumstances for that capacity to blossom.

Here’s an interesting thought: how many geniuses have you passed without knowing it? On the street, in the checkout line, on the plane? Follow-up question: how many people have you passed who didn’t know they were geniuses? Imagine for a moment that there might be many Mozart’s, Jordan’s, and Picasso’s in the world, but neither they nor anyone else knows their true capabilities.

This is a very real possibility; with 7 billion humans on the planet, the likelihood of undiscovered gifts and talent in swaths of people, is quite high. So…

Why aren’t those people fully expressing their deepest talents and gifts?

Of course, the answer is quite multifaceted; mentorship, interest, economic status ect. But there is one aspect of the genesis of genius that’s less obvious, but no less critical to its blossoming: environment.

Now the nature/nurture debate has existed for a long time, but in this article we’ll look at some important aspects of just how important a role the environment plays in molding us and what you can do to improve your situation. But first, a quick disclaimer.

The need for diligent, conscientious practice and determination is THE most critical thing anyone can do to unlock greater heights in any area of their lives. This is because our deliberate practice is directly in our control and what we control is what we must focus on. Without this, neither the greats of history nor anyone else, could achieve much. However, I believe this is only half of the coin. The other half is the environment. Because, let’s face it: Einstein wouldn’t have become a world-famous scientist, if he had born into a poor coal mining family in a backwoods hovel.

Barring a truly mind-blowing stroke of luck, Einstein would probably wouldn’t have revolutionized our understanding of nature, if his world had been a relentlessly harsh, poor place.

Consider the amazing life cycle of an oak tree. Before it becomes a towering giant, it’s a humble acorn. A tiny, hard oval, something that looks absolutely nothing like what it has the potential to turn into. And that acorn will stay just an acorn for ages as long as it’s not in a certain environment. But once you put in the right kind of ground, with the right amount of daily nutrients and voila! The acorn utterly transforms itself into something majestic and monumental. And the tree in potential, already existed in that acorn. But no one could know that until the right circumstances came about. And we’re in the exact same situation.

We all have immense capacities inside of us waiting to be unlocked.

And we can access them only through having both practice and environmental factors on our side. And while we obviously can’t control our environment to the same extent we control what we practice, there are small but significant ways we can alter our existing environments so that we have the best chance of being our best.

Now you might not know this, but not only do we shape our environment, but our environment shapes us. And in ways we aren’t even aware of. Let me tell a quick story by way of an example.

In the 1980’s, New York city was not doing well. Crime, trash and unrest were common. But after a particular incident on a subway car, in which a man shot several trouble-makers, key changes were made to one particular aspect of the city: how it looked. Specifically, how clean the subway cars were. A policy was instated to keep subway cars (and the city in general) cleaner as a rule.

“Absurd!” “A waste of time!”, said the critics. But the unexpected happened…

Crime and unrest went down dramatically.

This phenomenon has been explained by something called the “Broken Window” theory and it goes a little like this: people alter their behavior to match environmental cues, and cleaning up the streets of New York (literally), caused people to unconsciously improve their actions to match their new environment. Mind blowing right?

Of course other factors played an important role in New York becoming a better place after the 1980’s, but cleaning up the city had a major impact.

Here’s how we can apply some lessons from environmental optimizing in our own lives to make our environments as conducive as possible to letting our personal gifts shine through.

The most obvious lesson from New York’s change, is the importance of a cleanliness in life. Our environment shapes the way we think and if our environment is cluttered and disorganized, our thinking will reflect that. Keep your living space organized and as respectable as possible. Imagine someone you admire (or think is hot) is going to visit and a TV crew is coming along. How would you like your living quarters to be seen? Make an effort to create a well maintained living area and you’ll be rewarded with the genuine pride of accomplishment and agency and a clearer mind.

It almost goes without saying but I’ll say it anyway: the people in your life are a MASSIVE determiner of your health, quality of life and overall flourishing. The people you spend time with are as much a part of your environment as your bed is. Be especially aware about who you spend a lot of time around. People who make you laugh, feel better about yourself, who make you want to raise your standards and keep growing. These people are critical to your journey. Cherish them.

Let’s sum everything up!

Our environments shape how we think, behave and ultimately, sets our ceiling of improvement. As such, optimizing our environments is one of the most valuable things we can do.

So clean up that annoying thing you keep putting off. Run the dishwasher. Run the laundry. Stack the books. Then step back and feel that swell of pride and let that energize your work in crafting your best life. Go get em’!

Take inventory of your current influences. The things you regularly allow into your mind (books, TV, ect.)

Start cutting out refined sugars from your diet.