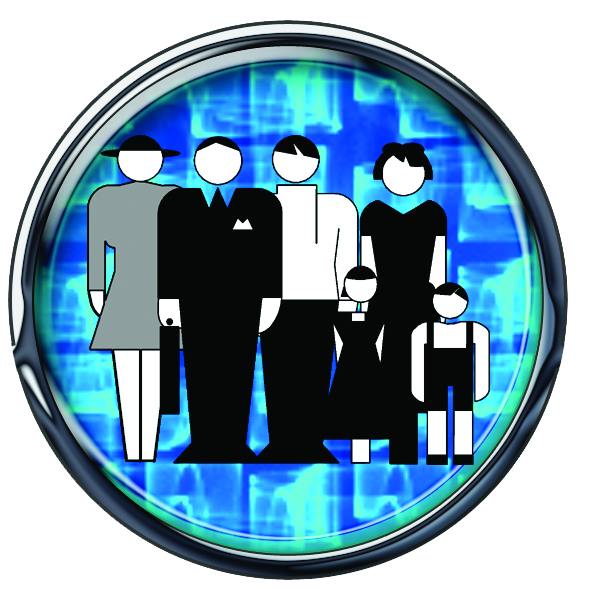 Consider for a moment this common scenario: we give advice to someone who then rejects what we’re saying, causing us to try to convince them of the value of our suggestion.

Everyone has done this and had it done to them and boy can it can be a real pickle!

We can come from a place of genuine concern but end up arguing with the person we were just trying help. The end result is disconnection from both parties involved.

This doesn’t mean we should no longer try to give helpful advice, but rather that we need to look at how we’re giving it.

This article will explore some key concepts that will hopefully make it easier for you to give advice in a way that’s constructive and doesn’t result in conflict.

Practicing the art of skillfully giving advice can uncover some ego-based decision drivers in ourselves. This is never fun to admit, but it is absolutely necessary to do so in order to make progress.

So, first up: why is it so easy to get into conflict when giving advice?

It boils down to one thing in my mind:

Let’s look at an example:

John tells Jane his concern and Jane then responds (ironically, in a harsh tone) and denies the claim.

And now the cycle is started.

And when we feel threatened, we each resort to one of the 3 actions in our emergency response system: we fight, flee or freeze.

And in our example, Jane is fighting.

Now the cause of this is misunderstood intentions. John did something to cause Jane to feel like she was under attack. And, being the one who started the interaction, the greater weight of responsibility for how things unfolded, lies on John’s shoulders.

This is why giving advice can be so fraught with conflict. And the main reason is surprising for many:

How we think we’re coming off and how we’re actually coming off can be quite different. And the other person can only work with what we’re giving them.

Now, if we accept the obvious fact that giving advice, on some level is a form of criticism, how can we skillfully manage that reality?

There are 2 common options here:

The Indirect Approach is exactly what it sounds like: some people may feel that because their advice is always so incendiary, the only way to say it is by delivering it as timidly and inoffensively as possible. That way, there’s no chance for conflict.

While an understandable tactic, this approach will ultimately fail, because the recipient will, in time, lose respect for the person giving the advice. With no confidence behind it, the suggestions are easy to dismiss and no progress will be made.

The thinking here (if there is any) is that, said with no padding at all, their opinion will be heard and understood or else. Consent is not really in the equation. All that matters is that they say what they want and (presumably) the other person will have no choice but to rethink their ways in the face of such overwhelming clarity.

There’s really not much to be said for this style of conversation (monologue more accurately), as all it does is build either resentment or rebellion.

Not only that, but as Ret. Navy SEAL and podcast host, Jocko Willink states, this approach puts most of the power over the outcome in the recipients hands. If they reject what you say, well then, that’s that; the conversation is essentially over.

The solution here is a middle path.

The key is to skillfully state your point with both power and warmth simultaneously. Power so that the recipient knows you believe in what you’re saying, and warmth to send them a signal you’re not threatening them.

As Jocko informs us, when you say things skillfully, the power over the outcome of the conversation is distributed evenly between the 2 parties. Now, outright rejection is impossible and you just might get the other person to listen to what you have to say.

So, here’s some tips for how to do this:

What is the Skillful Approach? Being kindly direct!

In my experience, it’s a waste of time to try to pad negative content with positive content before-hand. The so called “Sandwich Strategy” only leads to people associating every good thing you say as a warning that something bad is coming. It’s almost impossible to state the positive genuinely, because you’re simply getting through it on your way to the criticism. The result is a sense of mistrust. I say nay nay.

Instead, kindly state that you have some advice to give the person. This will let you be direct in that the other person knows exactly what you’re going to do, but also won’t threaten them as you’ve said it in a considerate way.

And voila! You can now say your piece without causing an immediate defensive reaction, because a sense of safety has been established. The person knows you don’t mean to offend them but they also know you have something critical to say.

This is a skill that may take a while to develop, but in the end the R.O.I is fantastic.

If they say no, drop it. This is where our own egos can get in the way. If you’ve tried to give some advice and the person has rejected it, walk away. Seriously. There’s no point continuing a conversation after you’ve been refused.

Otherwise it’s not a conversation; it’s a fight. And we’re trying to be constructive here.

Sometimes, we can feel so sure of our advice that we try to force the other person to acknowledge it. In the moment, this feels like the right thing to do, but really it’s based in an ego driven desire to be right or heard.

Remember, this is about them not you.

The goal of giving someone a hand is to help them, not start fighting with them about why they should want your help!

People get into fights when one person tries to give advice, for one main reason: unclear intentions. When the recipient feels threatened, no amount of talking will get your point through. The key is to neither try to never offend anyone by saying things in a squeaky mouse voice while offering them a cookie (The Indirect Approach), nor to beat your chest like a gorilla and scream out your points of view (The Forceful Approach).

The middle ground is where we must be! The Skillful Approach.

Saying our piece with direct wording, yet a kind tone. This gives us the best chance of not eliciting a defensive response and actually getting our message through. And if they say they want none of it, then we just need to bite our lip and walk away.

As hard as it is.

Ultimately remembering why we’re trying to give advice in the first place and taking care with how we present it, will help us keep this area as conflict free as possible.

The hard part is actually doing it! 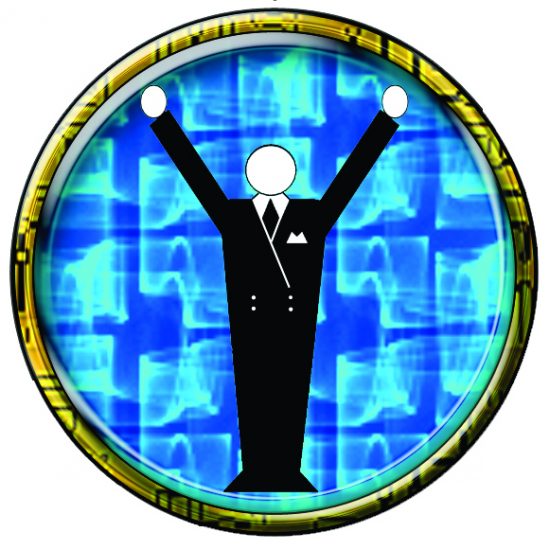 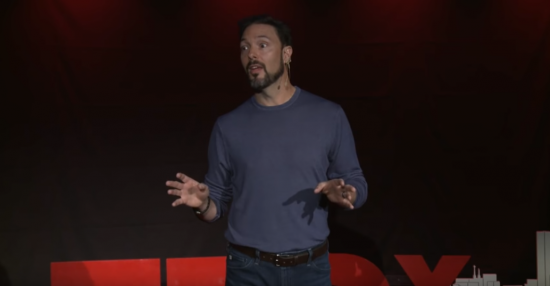 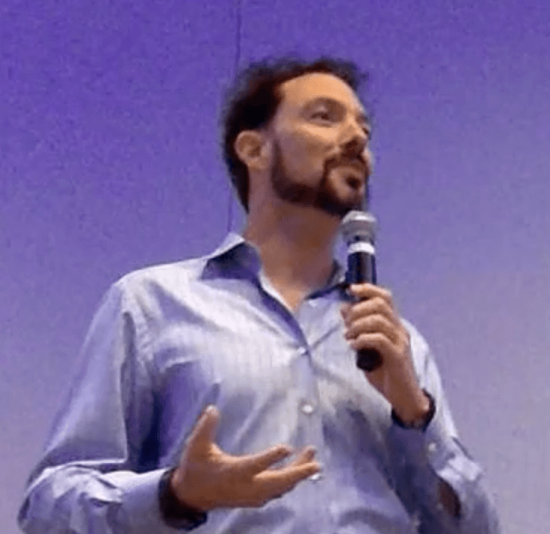